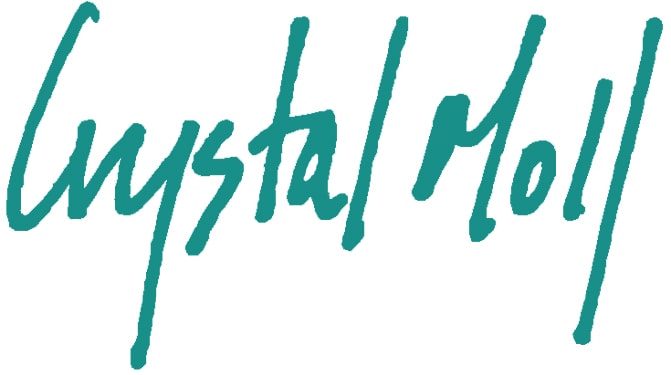 A lifelong Baltimore area resident, Tim Kelly is an “Artist’s Artist”, a versatile Master painter whose greatest talent lies in turning the mundane into the sublime; reality, but better. Even harsh aspects of the city are rendered a bit more beautiful, a bit more romantic; whether a street-lit back alley, a boat docked in the night, or the inside of a bar. Tim’s careful, sensitive translation of ”real world” into “painter’s world” reveals a detailed, parallel universe of beauty that is usually hidden in plain sight.

Tim is a 1992 graduate from MICA (Maryland Institute College of Art) where he majored in illustration. He is a member of the Mid Atlantic Plein Air Painter’s Association (MAPAPA). His favorite painters and artistic role models include Edward Hopper, (to whom he is most often compared) John Singer Sargent, and the Impressionists.

In 2011, Tim entered his first plein air (French for “open air”) painting event and has been an avid participant since, garnering many top awards at numerous competitions.

Painting on-site, directly observing his subject, and completing his painting in a single session (whether inside or in plein air) has been Tim’s primary artistic method for over a dozen years. Almost all of his oil paintings are done in this fashion, with a priority placed on what he terms “observational fidelity.” Tim’s work sometimes takes on a documentary or reportorial flavor, as he endeavors to capture the essence of a scene as accurately as he can. Exquisitely rendered surface and light cross over into the realm of “painterly magic”, even if his subject is a graffitied freeway underpass or the inside of Mom’s kitchen.

“I try to stay faithful to what is observed and prioritize perception over theory or technique. I like the directness and immediacy of a single session painting. Such works often carry a freshness to them that can be polished away in multi-session studio paintings. There is a visceral charm to plein air painting- not only in the finished result, but also in the process of creating it.”  says Tim.

The presence of this badge signifies that this business has officially registered with the Art Storefronts Organization and has an established track record of selling art.

Your cart is currently empty.